Before seeking advice on pension provision it is worth getting the basics straight first.

The new State Pension is a regular payment from the government that you can claim if you have reached State Pension Age on or after 6 April 2016. Other arrangements applied prior to this date.

You will be able to get the new State Pension if you are eligible and are:-

The amount you get can be higher or lower depending on your National Insurance record.

From April 2016 both the Basic State Pension and Additional State Pension were combined to offer a simple single tier ‘flat-rate’ pension. 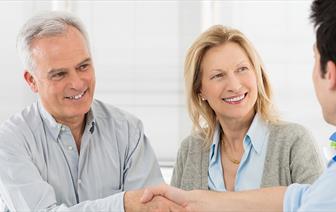 Most Common Forms of Pension